In 2013, Corbion, a leader in food ingredients in East Rutherford, New Jersey, was pre-printing variable data and logos on upwards of 10,000 corrugated boxes a day with stencil printing for packaged frozen food products. For production runs under 100 boxes, the company applied pre-printed labels to blank boxes. After a thorough review, management determined that both marking processes were wasteful, expensive, and outdated—and required excessive amounts of manpower and floor space.

“We often had an unused surplus of pre-printed boxes, plus sorting problems—packing product in the wrong box, for example—and lots of non-productive activities associated with this part of the operation,” says Alex Iskander, Continuous Improvement Manager for Corbion.

Both marking methods caused workflow issues and unnecessary expenses: stencil printing cost $0.04 per box and labels cost $0.12 per box. Corbion needed an updated marking and coding solution to fit their needs while saving the company money. The solution would need to keep pace with high production line speeds while also operating effectively in a 35° Fahrenheit plant environment that is prone to airborne flour debris. Corbion ultimately selected Matthews Marking Systems in 2013 and returned in 2018 for additional carton marking solutions.

The original Matthews solution for Corbion provided in-line, on-demand carton printing with accurate marking and coding while creating a more efficient printing process. It included the MPERIA® marking and coding automation platform paired with high-resolution, piezo VIAjet™ T-100 Series inkjet printheads. This solution ultimately eliminated the need for pre-print and storage of boxes at the plant.

The VIAjet T-Series printers record and print each lot number, box count identifier, and production date and time directly onto porous materials. They feature an automatic cleaning system that recycles ink and minimizes ink consumption, making them more cost effective. Further, the ink is formulated for cold temperatures, while the marking system’s on-board heaters ensure ink remains fluid prior to jetting—without generating any detectable warmth or impacting the surroundings.

Since the 2013 installation, Corbion reduced pre-printed box inventory, freed up warehouse space, and cut labor costs associated with box packing mistakes. Further, printing costs have been drastically reduced by $0.038 per stenciled box and $0.118 per labeled box. Overall, the company realized an annual cost savings of more than $80,000 and the new system had paid for itself.

Because MPERIA acts as a central operating system for multiple printheads and production lines, the solution has grown along with Corbion’s changing needs. For example, two years after the initial implementation, the plant added Matthews’ VIAjet™ L-Series L12 high-resolution thermal inkjet printers to mark lot and date codes. This addition integrated easily into the existing line due to MPERIA’s inherent control capabilities. Years after Corbion’s initial purchase, Matthews Marking released the “E” version of the T-Series printers. The updated printer runs 25% faster than earlier models and can be placed nearly twice as far from the target surface while still producing high contrast marks, text, and graphics. The additional space also minimizes the risk of a box contacting the printhead, preventing dust build up in the ink nozzles, therefore reducing maintenance and extending printhead life.

Iskander is extremely pleased with the results of both implementations, as well as with the post-installation service, and has recommended Matthews Marking to others within the Corbion network: “I’ve presented our success with their systems to my colleagues at both North American and Global corporate meetings, and several are now in the process of either purchasing, or are planning to purchase, similar solutions from Matthews.” 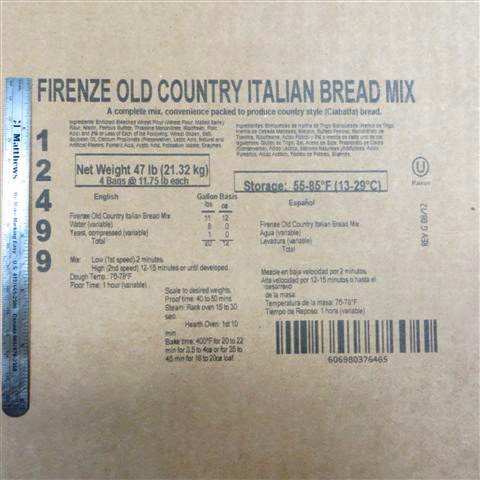 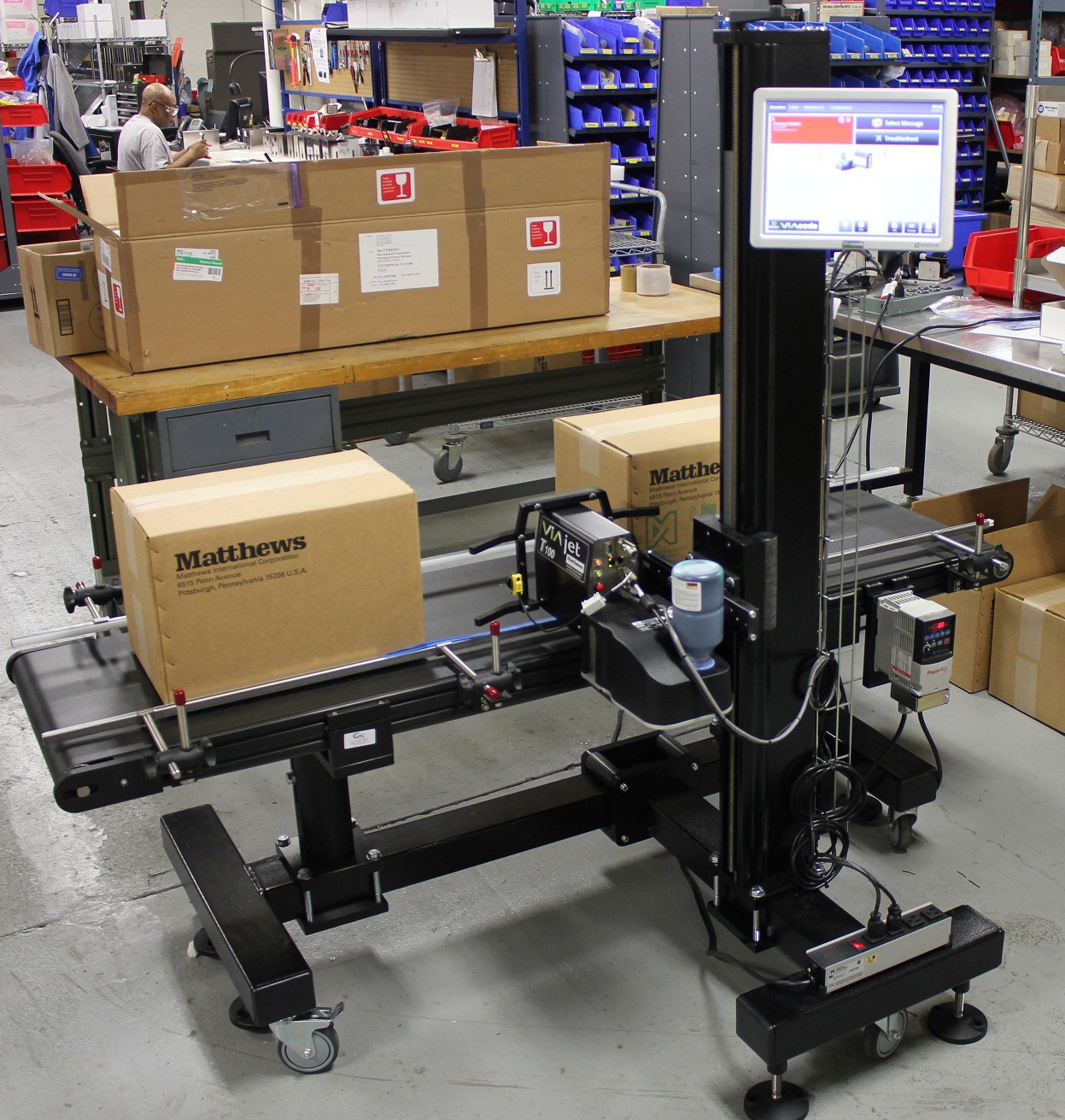 New V-Series drop-on-demand inkjet advances production and delivers savings. Stone Truss turned to Matthews Marking Systems for a lumber printing solution used for their trusses and other products. They wanted a system to help increase their board-feet production while saving man-hours. Summary Stone Truss has been the manufacturer of choice for wood roof trusses and…

New print and apply labeler improves productivity and quality control. Sunkist co-op member, Bagdasarian, turned to Matthews Marking Systems for an automated print and apply labeling solution. They wanted a system that was faster, more accurate, and easier to manage than their legacy system. Summary Sunkist® is the oldest continuously operating not-for-profit citrus cooperative in…

Mt. Olive Pickle, a premier producer of pickles and peppers, streamlines production with the help of the MPERIA® marking and coding system.   ﻿﻿﻿﻿ Don’t take our word for it, watch the full case study here. Summary Mt. Olive Pickle Company, Inc. (Mt. Olive Pickle) has been delighting customers for more than 95 years, annually…